Internally Displaced Persons In The Carpathians

More than 400 children died in Ukraine as a result of the Russian invasion. The exact number of victims is impossible to establish due to active hostilities and temporary occupation of part of the territory. Also, more than 2 million children fled the war abroad, and 3 million were displaced within the country.

We tried to show a global problem through a local story - how war affects children and their families, how they adapt to a new environment in evacuation, and how this new environment reacts to new challenges.

Some of our protagonists managed to find shelter in remote mountain villages in the Carpathians in the west of the country. It is in the mountains that these children and their parents are trying to adapt to new living conditions, but do not lose contact with their home.

They dream of returning to their city, to their street, apartment, or house. They dream of playing with their friends, walking their dog, arranging family holidays, and just living in their land not captured by war. Each of these stories is a life drama and at the same time an example of hope. 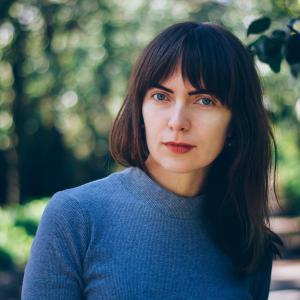 Romaniia Gorbach is a Ukrainian journalist and media coach who has worked on the radio and in print/online media. 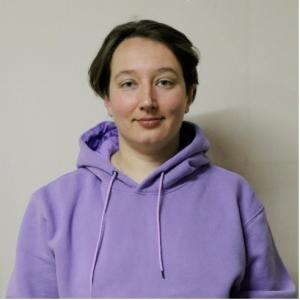 Salome Partsvania has been working for radio "Atinati" for 9 years and lives in the western part of Georgia, in the city of Zugdidi, which borders on the occupied region of the country - Abkhazia. 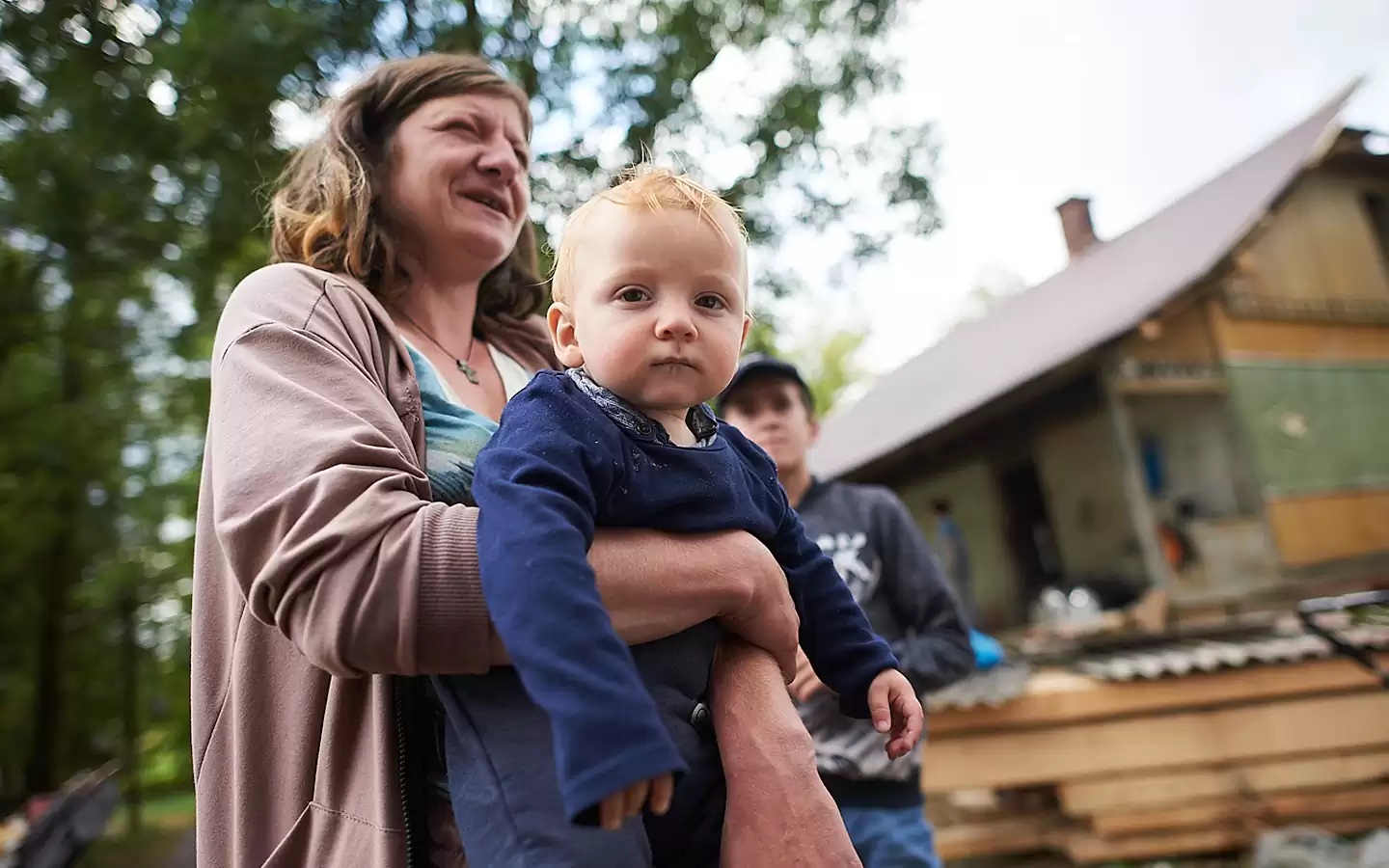 This article was developed with the support of Journalismfund.eu.