The course discusses the importance and the methods of verifying evidence in investigative journalism using social media tools. It will introduce some good and bad examples with interactive exercises and some cases of investigating disinformation actors and propaganda.

Eligibility
Our workshops are targeted at participants who are from, live, or currently work in the following countries: the EU, Iceland, Norway, Liechtenstein, Albania, Montenegro, North Macedonia, Serbia, Georgia, Ukraine, Bosnia, and Tunisia. 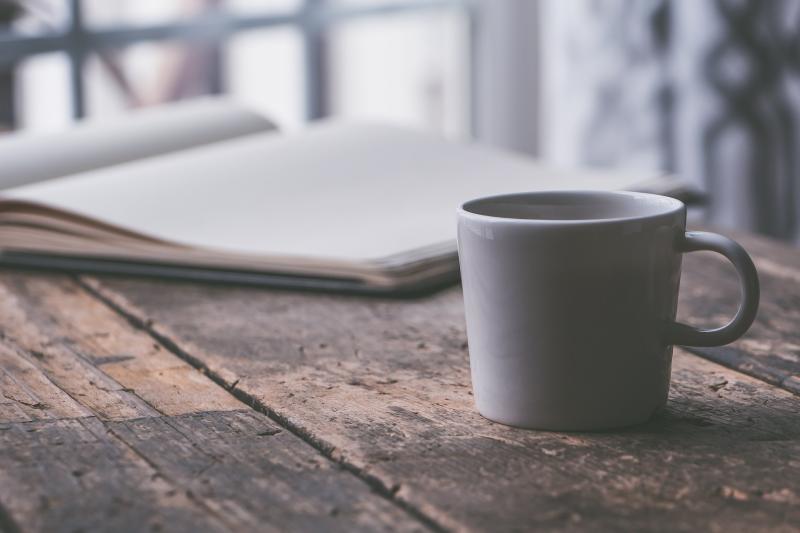